We love Konstanz, not only because you can shop much cheaper here, many swiss people come here for this reason, we simply like its atmosphere with historical influence. We have been in Konstanz many times, this time we had a special reason, Marcus has a very good dentist here, and it was a time to visit him for check up.

Konstanz is a university city with approximately 80,000 inhabitants located at the western end of Lake Bodensee in the south-west corner of Germany, bordering Switzerland.

Constance is a town of great historical relevance. For the most part it wasn’t affected by the wars of the last century and was to be of historical significance throughout a certain period of time. From the 6th century until the year 1827, Constance was the bishop’s see of the largest German diocese. Located at the intersection of main routes of commerce between Italy, France and Eastern Europe, the city became an important emporium for the trade with fur, linen and spices from the 10th to the 14th century. In the 15th century, a four-year long council took place in Constance that attracted 72.000 visitors, among them 3000 prostitutes. A walk through town is an encounter with many traces of past centuries of prosperity.

I used to learn at school about Master Jan Hus  (born 1372 – 6 July 1415 ),  a Czech priest, philosopher, early Christian reformer and Master at Charles University in Prague. Hus is considered as the first Church reformer, as he lived before Martin Luther, Calvin and Zwingli. Hus was a key predecessor to Protestantism, and his teachings had a strong influence on the states of Western Europe, most immediately in the approval of a reformist Bohemian religious denomination, and, more than a century later, on Martin Luther himself. He was burned at the stake for heresy against the doctrines of the Catholic Church, and that here in Konstanz. We czechs are proud of Master Jan Hus and until today we celebrate his execution in 1415 every year on 6th of July with a bank holiday. For us czechs is Jan Hus important part of our history. A century later after his execution, as many as 90% of inhabitants of the Czech lands were non-Catholic and some still followed the teachings of Hus and his successors. Amazing!

OK enough of the past, what about shopping! The city of Constance has become shopper’s heaven. Citizens and guests can enjoy the relaxing atmosphere of old town that doesn’t stand still. Neighboring Switzerland and the mutual fascination is definitely of importance to the aspiring economic and commercial centre. The shopping mall Lago has made a great contribution to the city’s reputation beyond its frontiers. In the meantime the initial worry that retail business in Constance will suffer because of the implantation of one major mall has disappeared. In the contrary: gastronomy, shops and all other businesses have profited from the numbers of shoppers who come to shop at Lago Mall, and who continue to stroll through town to discover lovely little shops and fantastic restaurants. Quality of life also means to have a liberty of choice and honestly there is a great variety of everything.

So pack your bags and come to visit Konstanz, take your boat, Bodensee is huge, take your money, there is lots to buy, and take your glasses, there is much to see! 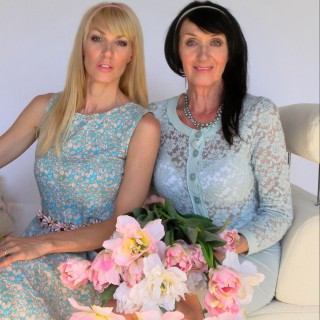 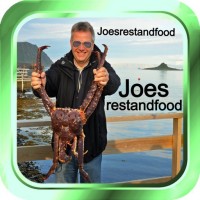 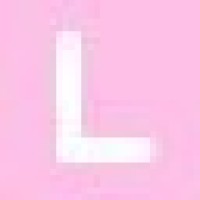